Chance Encounters and 'What Do You Do?'

It's a loaded question, and one we hear all the time in this country, especially upon first meeting someone.  And it's not one I'm particularly fond of. 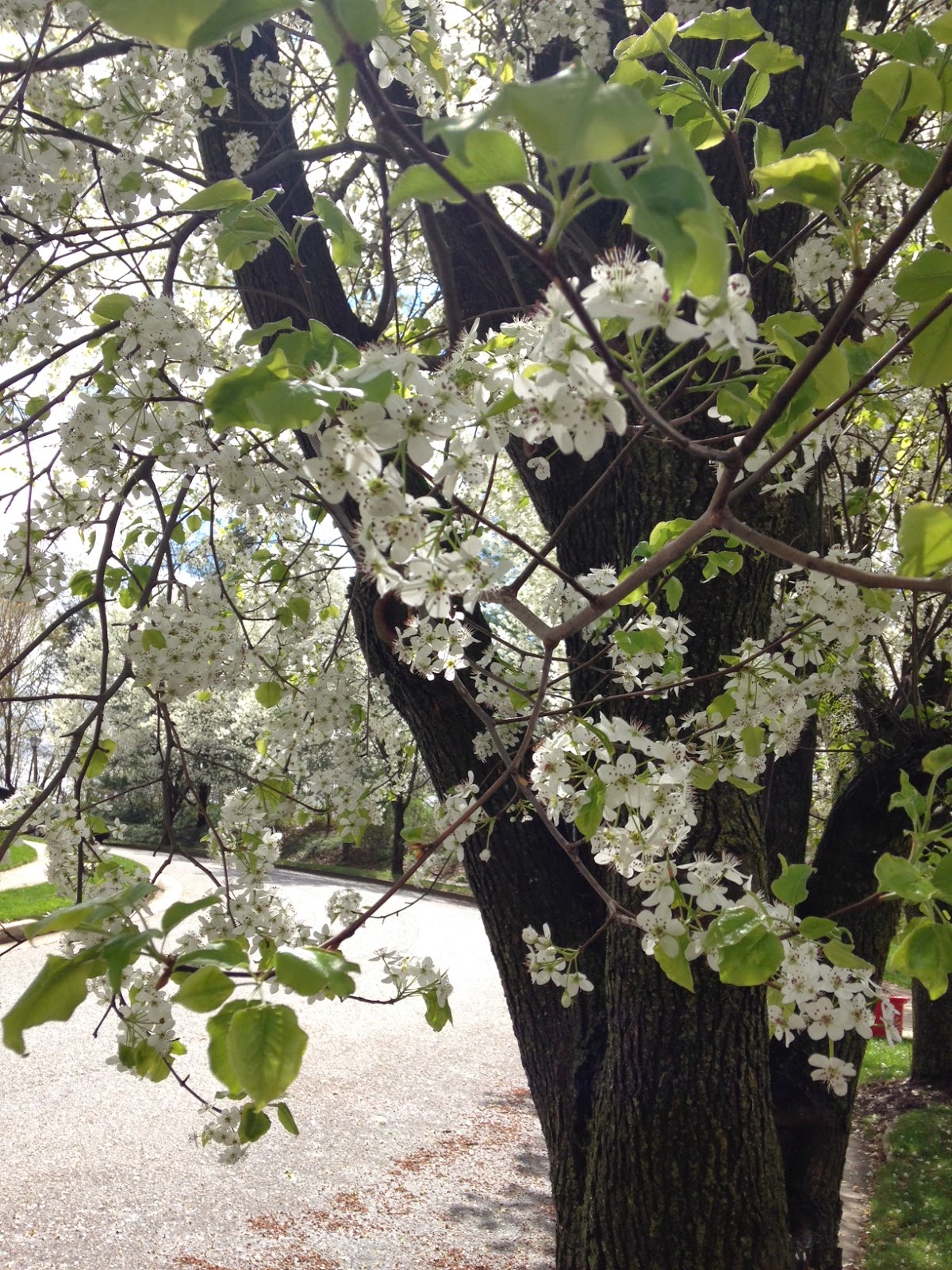 As you can see, I'm penning this post, so that must mean I survived the weekend (barely!).  30 hours of childcare in 2 days is no joke!  But, I had a really interesting interaction in the midst of my toils on Saturday that I'd like to share with you.

I had a brief reprieve for a late lunch break around 4pm and was able to sit outside for the first time all day.  I sat directly in the sun, eating my sandwich, reveling in the feel of the heat and warmth on my face.  I had been inside all day looking out at the 80 degree weather, like a caged animal.  And even more than that, this winter has been long.  The sun on Saturday felt like it was sent to shine on me straight from Heaven above!

As I sat sunning myself, a gentleman sitting in the shade on the courtyard asked if the sun was too much for me.  I told him what I just told you.  That after the long winter we've had, I couldn't get enough of those rays!  We started chatting and he told me he recently moved to the States from South Africa (his accent was much more distinguished than mine).  He asked me how long I've lived in Baltimore and if I liked it.  He said he originally came through DC but Baltimore felt more cozy and close knit to him.

We continued chatting and he told me he was an author and needed to live near his publisher who was located in NYC, but could never picture himself actually living in NYC.  I told him I used to travel to NYC often for my previous job and felt the same way.  He then asked me what I used to do and I told him I had a past life in finance.  He said he also used to work for an investment bank before he nearly lost his soul.  He quit, went on a meditation retreat, and then became an author of 'children's fables'.  Serendipity!  I told him I felt the same way working in finance, and that I have been nannying since I left, and am also an aspiring writer.  What a strange coincidence that two people from opposite sides of the planet meet, and their lives have taken similar courses.

He eventually came to join me at my table, and told me he felt my energy when he entered the courtyard and thought I must be "a teacher or a healer"!  Right on dude.  I'd say I'm a bit of both right now.  I guess this may sound kind of 'woo-woo' to some of you, but I didn't get any bad vibes from him.  He wasn't creepy or scary or menacing.  I just think he was an enlightened and spiritual person. 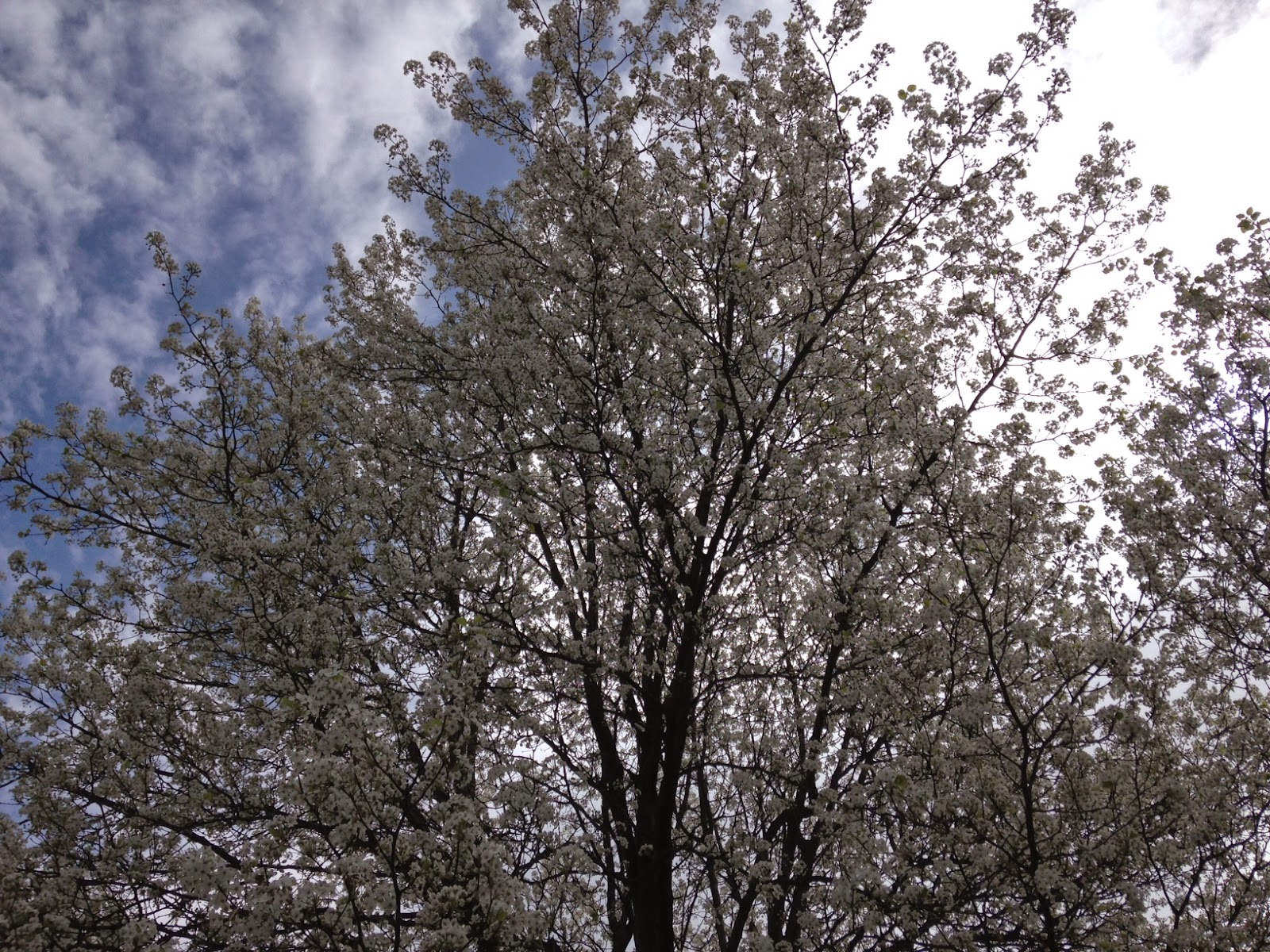 We continued talking about more of his initial experiences in the States and one of the things he said stuck with me.  He said upon moving to DC he was meeting lots of new people, and one of the first questions he was always asked was "What do you do?".  He said initially he did not know what people meant.  He thought they were asking "How do you do?", i.e. inquiring about his general health and well being.  But upon further questioning he realized they were essentially inquiring 'How do you make your money?', and he thought this to be quite rude!  He said in his country this is not a typical question you ask upon being introduced to someone new.

I think opening with the line of "What do you do?" is a bit of a slippery slope and I'll tell you why.  I think the intention behind the question can be quite harmless and innocuous, but also just as often not.

Many times, I think the person asking the question is just trying to get more information about who the other person is, and sometimes a person's occupation reveals that, but sometimes it does not.  Just as many people are working jobs they do not like in order to make ends meet or feed their families or pay their way through school, as people who are working jobs they believe in.  Why put someone on the spot and make them feel judged immediately?  Why not let them volunteer this information in the normal course of conversation.  If they want to tell you 'what they do', they surely will.

On the other hand, I do believe that this question sometimes belies other less appealing motives from the asker.

Sometimes, I think the asker is trying to network, essentially asking 'What can you do for me?'.  That is, 'How can I benefit from being connected to you?'.  'Will knowing you do anything for my career or social status?'.  And secondly, I believe the person asking the question may be trying to pinpoint their position on the socioeconomic ladder compared to you.  It is pretty much a more socially acceptable way of asking how much money you make.  It is these motives that I find unappealing and make me apprehensive about answering the question.

In any case, I do think it's telling that Americans as a whole are more interested in finding out WHAT someone does, than caring about HOW they are doing.

When I meet someone new I don't ask them what they do. I am more interested conversing with them to find out what kind of person they are.  I'd like to think I'm generally good at reading people (although I give most people the benefit of the doubt!) and if I don't feel like they are a good, kind, genuine person, then what they do, or any other details about them are really of no concern to me.  This may be generalized, but working in finance gave me plenty of face time with people whose values and intentions just did not align with mine, and I've worked to distance myself from that kind of energy.

Back when I was Tindering, guys would pose the 'What do you do?' question to me almost immediately.  I got so sick of it, that I just started listing all the things I enjoyed doing.  "I like running, I blog, I love being outside, I like summer and bare feet, and I enjoy hanging out with my family and friends".  'What kind of things do you do?'  HAHA  Sly ol Bean.  Most of them got annoyed and then further questioned me, without asking any more about that giant list of activities and interests that I just provided them with, 'I mean, what do you do for work?'.  And that my friends, is just one of the MANY reasons I'm no longer a Tinder-er.

All of this is just food for thought on this Wednesday.  You can take or leave it.  Or proclaim it all hooey!  But I think my chance encounter this weekend was anything but a coincidence. 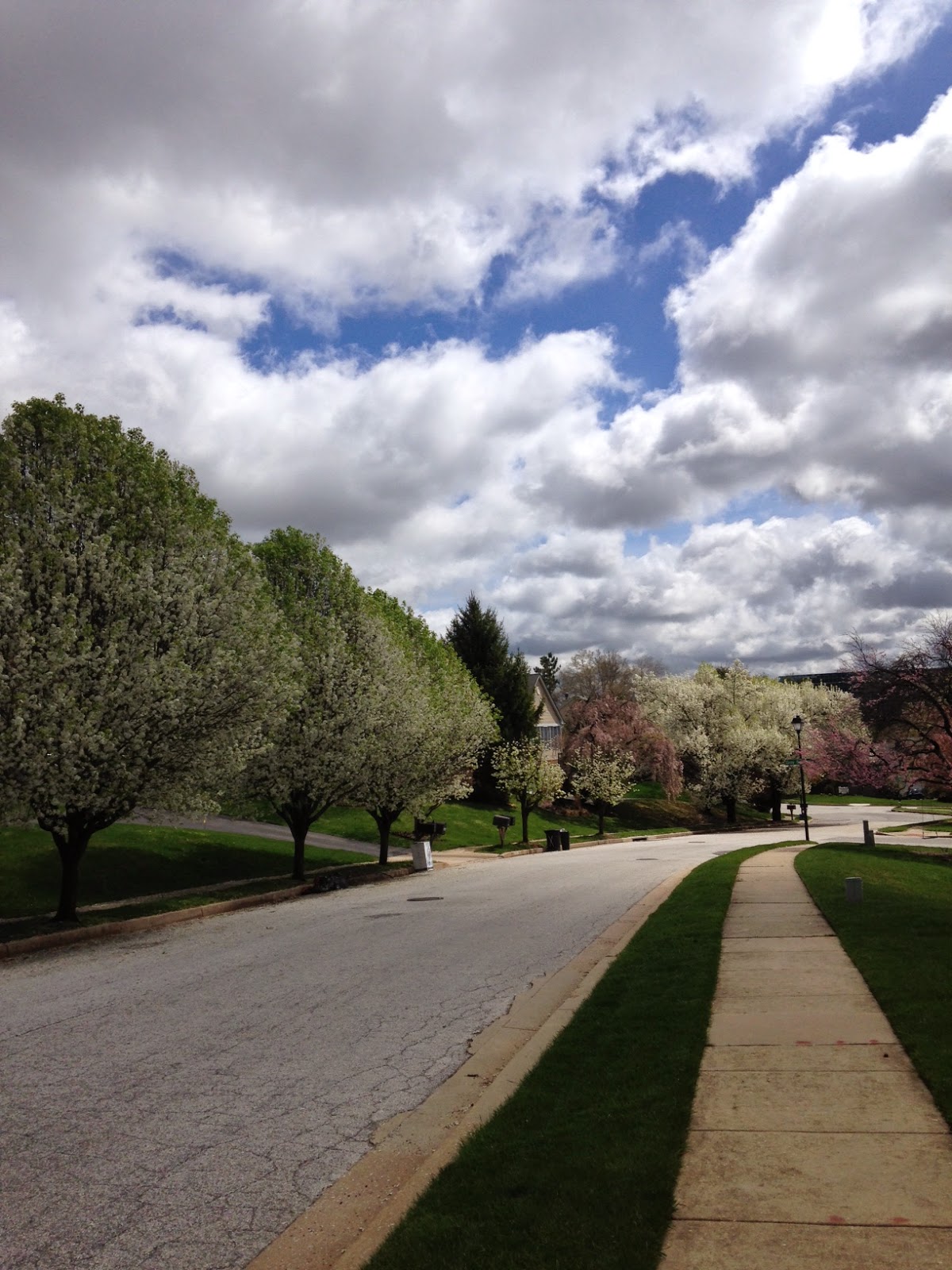 Have you ever had any chance encounters that stuck with you?

How do you feel about the 'What do you do?' question?

JBean
I'm a 30 something runner who loves living a healthy lifestyle. Just trying to figure out this crazy game called Life :) 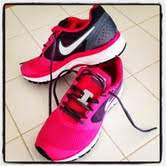 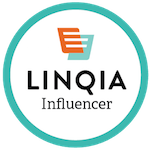 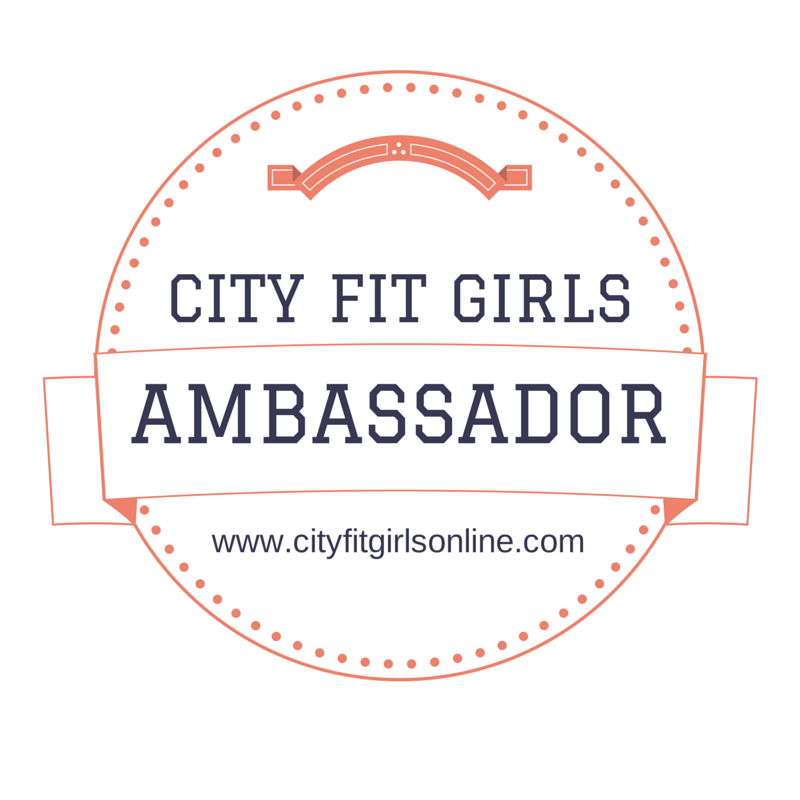 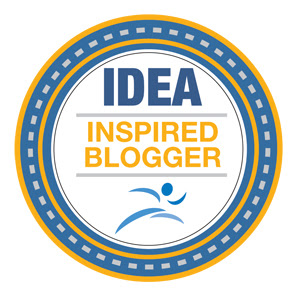 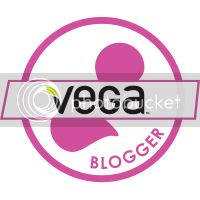 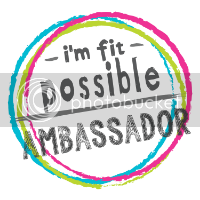 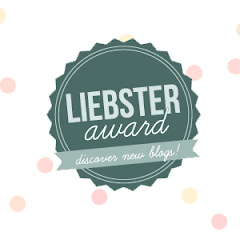